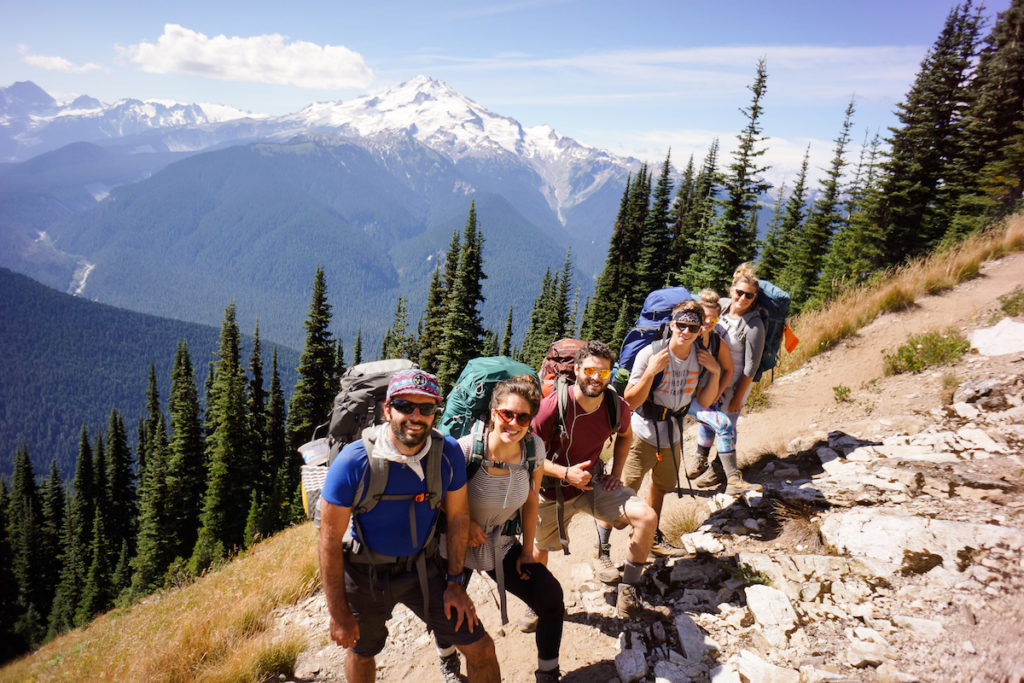 Did you know that in the 1920s, 20 mgs of Vit D was a standard dose and people felt so good, hospitals were mostly empty and doctors were in danger of going out of business…and drug companies were having trouble too.

So the government changed the dosage to international units and then overnight 20mgs became 1,000,000iu. People who were comfortable taking 1 million units one day, were the next hearing that it was too much to take, yet, shortly after that, the FDA made three chemo drugs that were nothing more than 50,000 unit capsules of Vit D.

The drug companies were making money again and since then, conventional doctors have been telling us to be careful of Vit D toxicity.

There there is only one case of Vitamin D toxicity in 52,000 historical and current studies reviewed by Jeff Bowles for his book “Miraculous Results of Extremely High Levels of Vitamin D”. And this was with a lady in the hospital who’s kidneys were compromised.

Jeff talks about a nine-year Vitamin D toxicity study called the “Streck Report of 1937” that was done at the University of Illinois as all the new info about Vit D was being discovered in the 1920s.
It involved 63 dogs and 773 humans taking 200,000+ units a day for periods lasting from seven days to five years. There were no deaths or ill effects. But today, more and more people are  very ill for lack of Vit D.

The fact is, a 2009 study in the Journal of American Medicine Association (JAMA) reports that increasingly low levels of Vit D are being caused by people being inside more, using sunscreen and the concern that there are not-enough UV rays from November until March to make Vit D from skin exposure.

They also admit that the Recommended Daily Allowance (RDA) of 200-600 units for varying age groups is aimed at just “maintaining” bone structure and not at total body needs.

Low levels are increasingly looked at as responsible for cancer, heart disease, psoriasis, autism, lupus, pre-term births, diabetes, osteoporosis, obesity, low hormones, cavities, infertility, Parkinson’s, PMS, macular degeneration and varicose veins to name a few.
According to Scientific American Magazine, three-quarters of our US population are deficient below the 24 ng/ml lowest lab “normal” levels which is causing a staggering challenge.

In recent years, because of increased toxins and pesticides, many people have a VDR gene variant where Vitamin D receptor sites are not open, so we get even lower levels.

While there is a slight risk that we could have Vit D  build up in our tissues and blood vessels, researchers, including Dr. Joe Mercola,  agree there is only a challenge with taking Vit D if you are low on Vit K2 Mk-7.

In the times when this has been the case, the symptoms went away as soon as the Vit D was stopped or Vit K2 Mk-7 was added.
What research since 2000 shows is that adding Magnesium and Vit K2 Mk-7 make it so the Vitamin D we take in gets utilized in the bones, muscles and hormones.
Many studies now agree that Vit D was actually mislabeled a vitamin and is actually a potent and necessary pre-steroid hormone.

The studies show that  Vit D at higher levels along with consistent ratios of Vitamin K2 (Mk-7), and Magnesium reverse diseases and aging.

Higher Vit D levels optimize hormone  production, turn on (or off) over 1000 genes; build the brain and minimize psychological/psychiatric conditions.

Anti-aging doctors believe people can get well and age well with some much needed key information about what our bodies need to heal themselves and optimize health. Now you understand why I dream for emptier hospitals!

A few years ago, I was told I had fibroid tumors in my uterus and a conventional doctor wanted to remove it.
That is when I started studying the benefits of optimal levels of Vit D and followed the ideas presented in the book “Miraculous Results of Extremely High Levels of Vit D”. In a few months, my symptoms were gone!! More than that, I felt better than I ever had! I experienced more wellbeing and feeling of balance. And I still have those things 4 years later.

That is my story! What could yours be?
Don’t let a less than accurate view of Vit D, Vit K2, MK-7 Ana Magnesium keep you from your best health.

Posted in Nutrition, Uncategorized and tagged Abundant Vit D Levels
← Intentionally Toxin ‘Less’Water is the Solution to Your Pollution! →